Over the course of ten years in startups, I’ve gone from administration and office manager to COO. Becoming COO wasn’t an explicit goal for me up until a couple of months before I made the switch - I have never had a long term career plan, and still don’t.

My journey so far has been iterative, and full of discovery. I think we, and others, put too much emphasis on long-term job aspirations. There’s a sense that if you don’t have a career plan, you’ll never achieve anything. But I strongly believe that there are other ways to approach careers that work better for some of us.

What do you want to be when you grow up?

As a preschooler: a rabbit. Later, a novelist. As a teenager, I wanted to be a research mathematician.

Even now, as a senior executive who’s built exec teams, scaled companies 10x, and worked in a variety of company types, I come across unfamiliar job titles. It’s unreasonable to think that we ever know enough to set out a long-term career plan and won’t change our minds as we learn more.

When I joined my first startup, I was looking for an intellectually stimulating part-time job that would pay me enough to cover rent and childcare. But I believe that every job is both what you find, and what you create while you’re there.

A career is formed of a string of jobs. The grand Career Plan school of thought encourages us to think several steps ahead on the ladder to set our destination, our “dream job”; but there are better ways of tackling this. The two I use are:

Choosing a job is mutual. The company interviews you, and you interview them. Ideally, there is a mutual fit, where you like what they have to offer, and vice versa.

But a job ad is never a statement of “here is our five year plan”. It’s several steps further down the near-term granularity scale than that. Another analogue between how a company hires and how we choose a job is figuring out what we are actually looking for from the job, our career, our life.

I’ve found that setting my own criteria for each role change gives me helpful clarity when making a decision, whether that’s what to apply for or whether to accept an offer. These criteria have changed over time, of course. But I’ve found them useful not only when selecting a new role, but when choosing what to focus on for a given quarter, which projects to do myself and which to delegate, and where to hire into my teams.

Once the criteria are set, I can then use these to optimise for the next best thing. This lets me take the journey one step at a time, and make the most of what I discover along the way.

As a generalist, my criteria have been fairly broad for the last few years. The two things I really need from a job are (1) to pay my bills, and (2) to have a nice time. For me, having a nice time means learning; feeling challenged but supported; working with people I respect and trust; and having autonomy and responsibility.

There are so many ways that a job can meet these needs, and yet more ways that I can meet them for myself by shaping the job once I’m in.

For example, when considering my first startup role, I’d also been looking at editorial assistant roles in publishing and events management roles in charities. The startup role was going to be best at meeting my bill-paying need, and also scored higher on autonomy. So, office manager it was.

Once in that role, as the company grew, the team grew, and my scope of responsibility expanded, it became time to make another hire in my area of the business. I considered the parts of my role that I no longer found challenging, and scooped these into a role for someone else. This meant I could focus on the stuff that excited me the most - hence ending up with more of a focus on people than on finance or legal or facilities.

By finding the next step that is closest to meeting these needs out of the available options, I’ve been able to find work that’s meaningful and satisfying. Every new job is closer still than the previous, until you’ve reached the local maximum, which might as well be the dream job.

(I have spent ten years working in VC-backed tech companies, and some of that gets absorbed by osmosis I guess.)

Hypothetically, if I were a deeply wealthy angel investor, I would have an investment thesis underpinning where I put my buckets of money. But instead of buckets of money, I have about 40 hours a week of my skills, attention and energy.

You can read a bunch online about how to define an investment thesis for your (hypothetical) money. Investing your time is much more personal, and arguably higher stakes, than investing money - after all, you need a tangible return on investment for way more than 10% of the jobs you take to be happy!

For me, this is about finding those companies whose ideas I think should exist in the world, that will have a positive impact (in my opinion) on something that I think is important.

My personal investment thesis, for my time and skills and energy in the work context, revolves around Series A (-ish) UK companies that operate in the fintech or infrastructure space. Specifically because fintech and infrastructure are both multiplicative - they enable not just the company but others to thrive - and because both impact people’s relationships with an everyday fundamental, whether that’s money or the internet or data.

This has worked for me at a meta-level, because the story of the companies I’ve worked at connects and makes narrative sense; each role builds on the next. It helps me build a niche that makes me more hireable by the companies that I’d like to work at, which makes it easier to take roles that are interesting even where I’m not perfectly qualified for them, because of the read-across.

The career investment thesis means that whatever role I’m in, I have a strong sense of purpose and motivation, because I believe that the mission of the company matters, and so by extension my work matters.

A plan is just a plan

To quote one of my coworkers, “a plan is just a plan”. It’s fine until it’s out of date, or inaccurate, or something more important comes along. We change our priorities all the time in life.

For me, the combination of my career investment thesis, coupled with optimising locally, has gotten me to a place where I am very happy with the job I have. Which is almost like achieving a career plan, right? 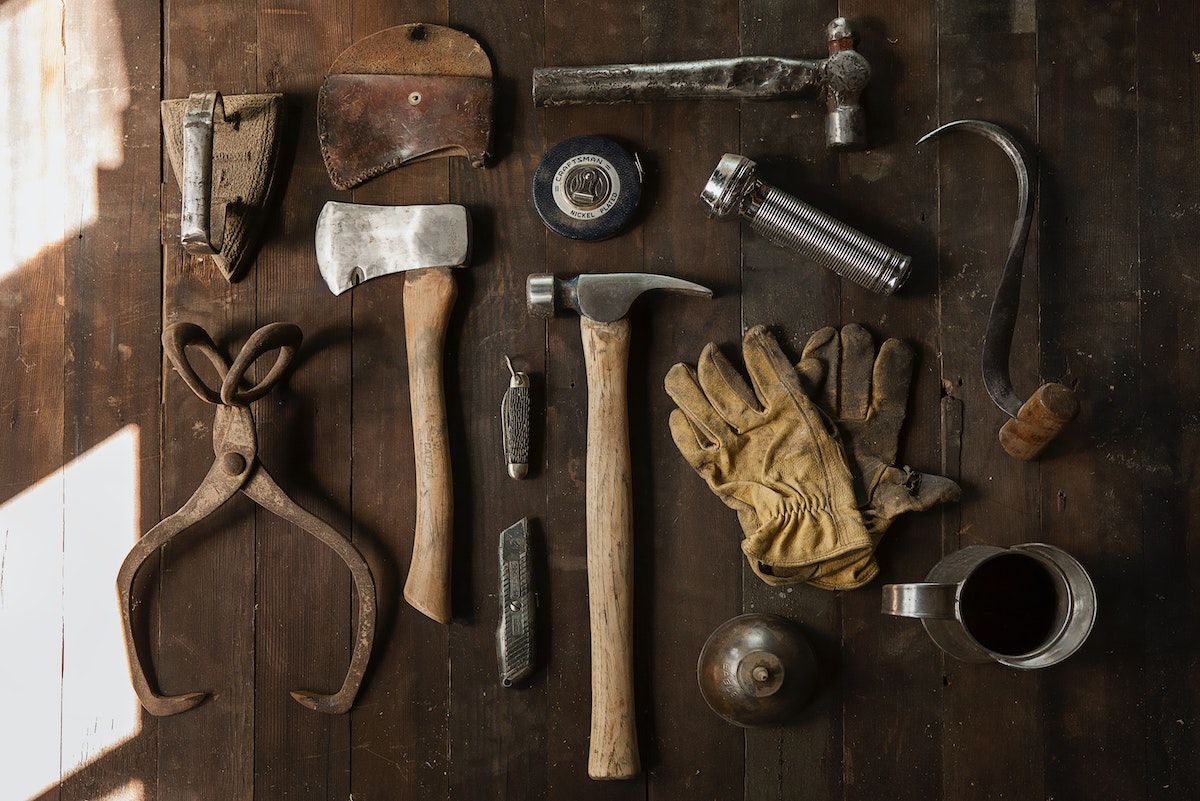